The White House Office said that David Shear will be replaced by Osius after completing his term.

He is a career member of the Foreign Service, Class of Minister-Counselor, an Associate Professor at the National War College since 2013. He was a Senior Fellow at the Center for Strategic and International Studies (CSIS) in U.S. from 2012 to 2013. 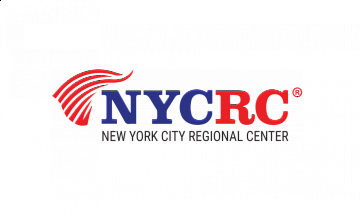 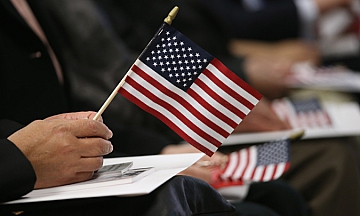 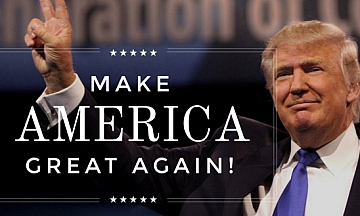